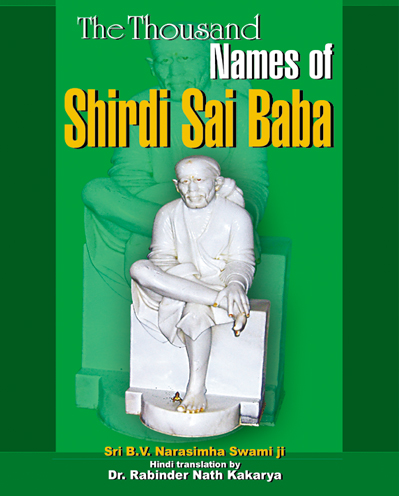 Sri Narasimha Iyer (b. 21st August 1874 - d. 19th October 1956) was a lively, energetic and studious child brought up in a deeply religious and generous atmosphere. Later, he…

Sri Narasimha Iyer (b. 21st August 1874 - d. 19th October 1956) was a lively, energetic and studious child brought up in a deeply religious and generous atmosphere. Later, he became a leading lawyer, politician and a person of social eminence. A tragedy in the family acted as a turning point for his leaving the warmth and security of his home. This quest lasted for more than eleven years until he went to Shirdi to have ‘darshan’ of Sai Baba’s samadhi. It was on that historic day, 29th August 1936, which changed the course of his life. Sai Baba took possession of Narasimha Swami ji.
He became an evangelist and spread the message of Sai Baba all over the country. As long as Sai Baba’s name is there in this universe, Narasimha Swami ji will be remembered.
Dr. Rabinder Nath Kakarya (b. 19th March 1967) is a multifaceted personality. He did his Ph.D. in Physics from the University of Delhi and took teaching as profession.
With Sai Baba’s blessings and the traditional values imbibed from his parents his attention was directed towards religion and philosophy. Apart from teaching Physics, he is relentlessly collecting, compiling and translating writings on the Life and miracles of Shirdi Sai Baba.
He has translated and compiled thirteen books on Shirdi Sai Baba. He has also sung Sai Bhajans which have been released as Audio Cassettes and CDs. At present he is engaged in spreading the name and message of Shirdi Sai Baba through literary works and bhajans.

Established in 1965, it started with academic books, and then gradually spread its wings and added paperbacks and University level textbooks.

Adapting to the continuous changes taking place in the publishing industry, Sterling Publishers has evolved as a new generation publisher. It stands strong and true to its name by keeping a concentrated focus on quality, competence and value for money. 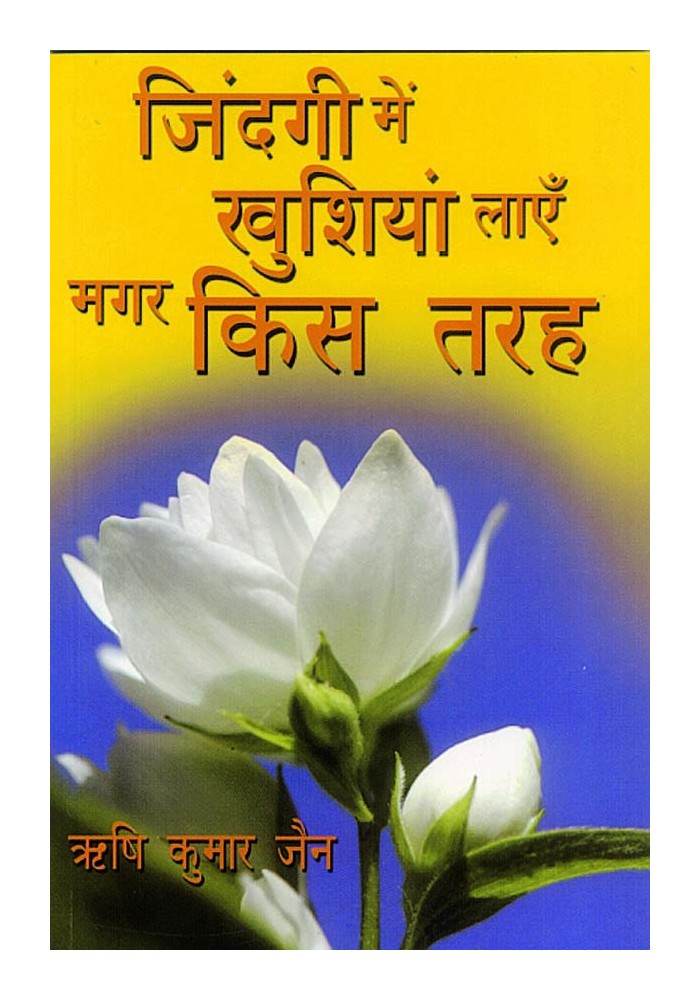 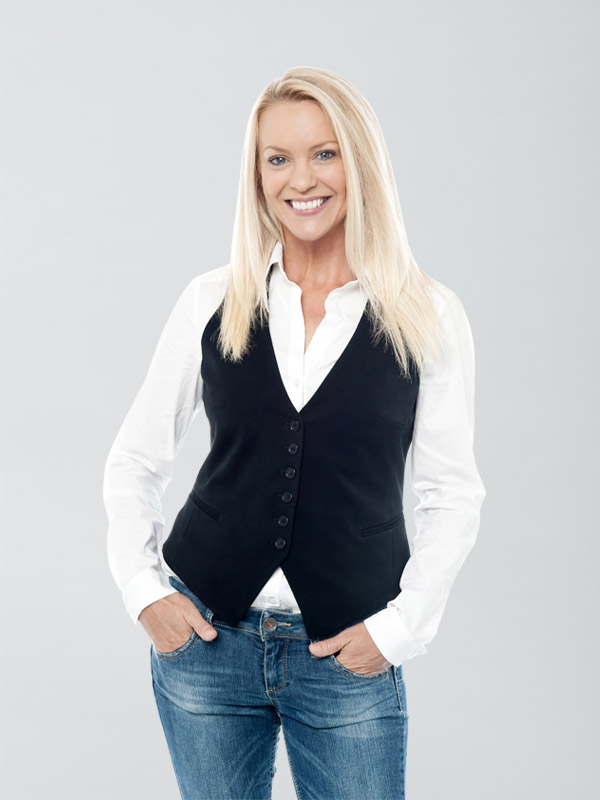 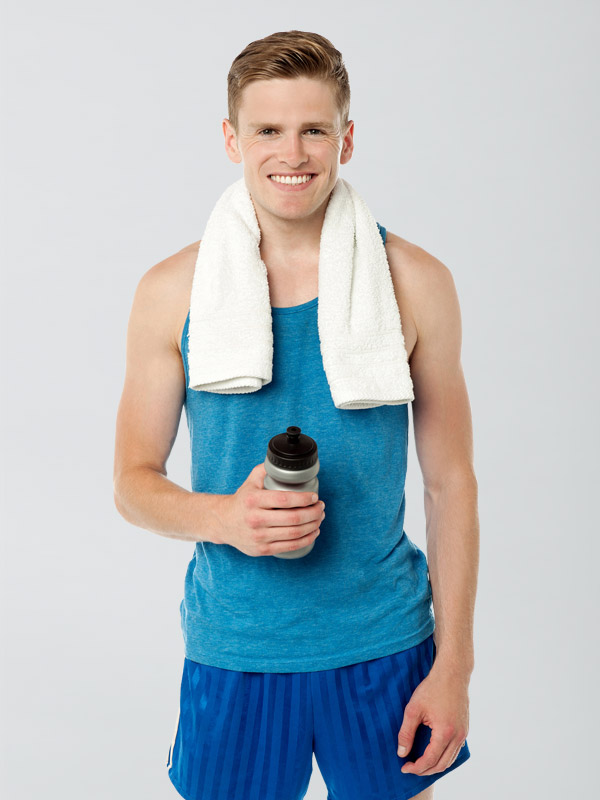 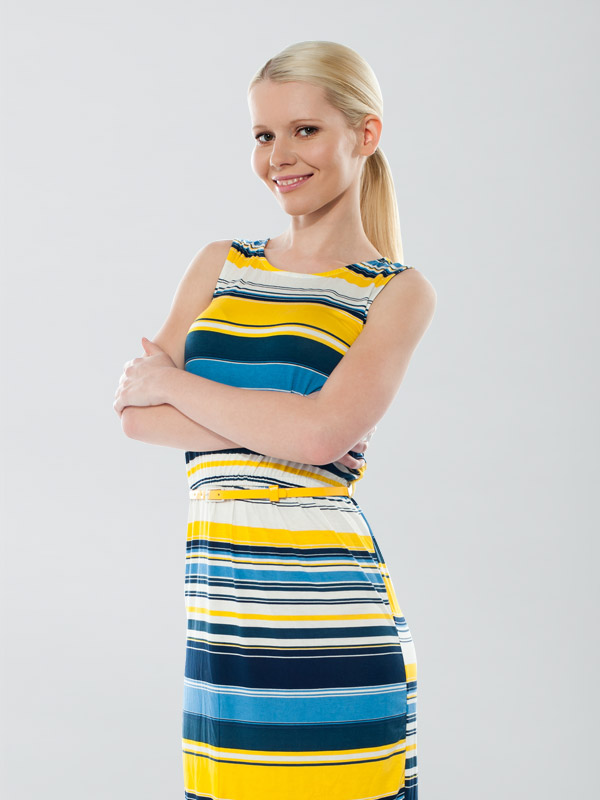