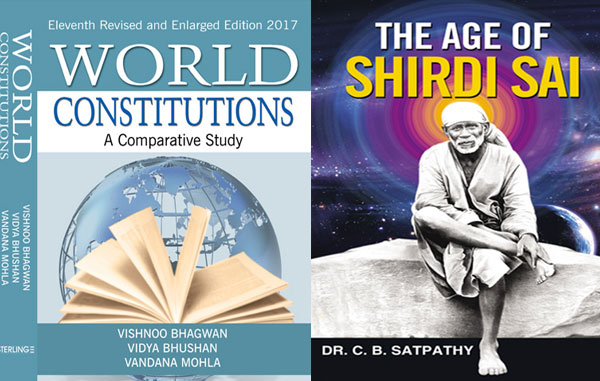 Sterling Publishers is a dynamic name in the world of publishing, having to its credit more 15,000 titles and at present has more than 500 titles in print, to cater the book lovers with diverse interests.

Established in 1965, it started with academic books, and then gradually spread its wings and added paperbacks and University level textbooks.

Adapting to the continuous changes taking place in the publishing industry, Sterling Publishers has evolved as a new generation publisher. It stands strong and true to its name by keeping a concentrated focus on quality, competence and value for money. 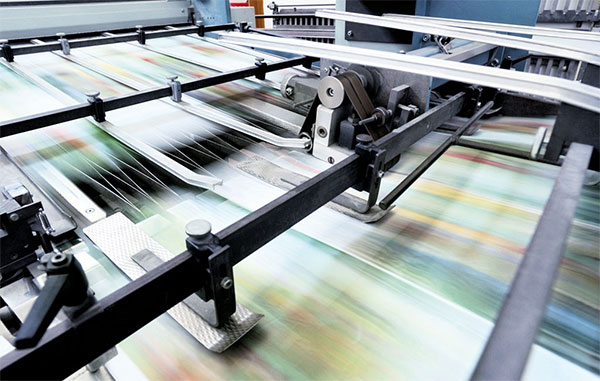 Sterling Printing and Packaging is a global brand known for its quality printing and packaging solutions. Under the umbrella of the dynamic publishing house — Sterling Publishers Pvt. Ltd. India, Sterling Printing and Packaging has carved a unique niche for itself with its design excellence, quality production process and constant innovation. The packaging unit was initially started to upgrade the production standards of children books and other educational aids and now over the years the company has grown to provide its printing and packaging solutions to top- notch brands in India and abroad. 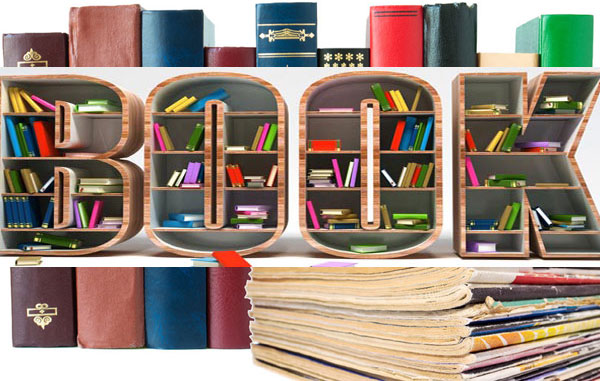 The Institute of Book Publishing is the first of its kind in India, when it was established by Late Shri O.P. Ghai (the founder chairman of Sterling Publishers Pvt. Ltd.) in the eighties with a thought to bring professionalism in the Indian Book Industry.

Since then the Institute has trained and imparted valuable knowledge about book publishing and the Indian publishing industry to a large number of participants. The Institute gets participants not only from India but also from India’s neighbouring countries, Africa and Europe.

A graduate of Panjab University, Lahore, Late Mr. O.P. Ghai was the first recipient of Prakashak Ratna Award. Though he commenced his career as a teacher, he moved to publishing and launched University Publishers in Jallandhar in 1947. Thereafter he was Chairman, Reception Committee for the First Annual Conference of the Federation of Publishers and Booksellers Associations in India, New Delhi, in 1955. Soonafter, in 1956, he attended a course on Book Publishing in London, organised by the British Council. And subsequently, he participated in the l4th International Publishers Congress in Rome and Florence.

In 1979, he was honoured with a Festschrift Volume, Indian Publishing Since Independence, on his sixtieth birthday. He also figures in Who's Who in India; Who's Who in the World; and Men of Achievement. Well-known for his exceptional organising abilities, he organised the 24th International Publishers Congress, New Delhi, 1992. Mr. O.P. Ghai's scholastic proclivity found its way in a number of publications.